Philosophers have been considering how the human mind works, and whether non-humans can have minds, since the dawn of time (sorry about the platitude, but I have to start somewhere). On one side of the argument, some consider that machines can do everything that humans can, while the other side believes that the complex and sophisticated behaviour commonplace in humans (e.g. love, creativity, morality) will never be obtainable by machines.

The objective of the field of Artificial Intelligence is to create machines that can perform tasks which require intelligence when humans perform them. Consequently, the question of whether machines can think for themselves become a vitally important one. Fundamentally, considering this question forces us to define very precisely what is ‘intelligence’ and what is ‘thinking’, and wonder if these concepts only make sense in the context of the human brain.

An early yet significant paper on machine intelligence was proposed by Alan Turing in 1950 entitled “Computing machinery and intelligence”. Turing is the iconic father of AI and computer science, his achievement have shaped the disciple ever since. Turing wisely didn’t attempt to define what ‘intelligence’ is or how it could be embodied within a machine. He instead defined a test to see if a machine could fool a human in believing that it was human too. He also described an abstract machine able to manipulate symbols on a magnetic tape  as it migrates some state to state. 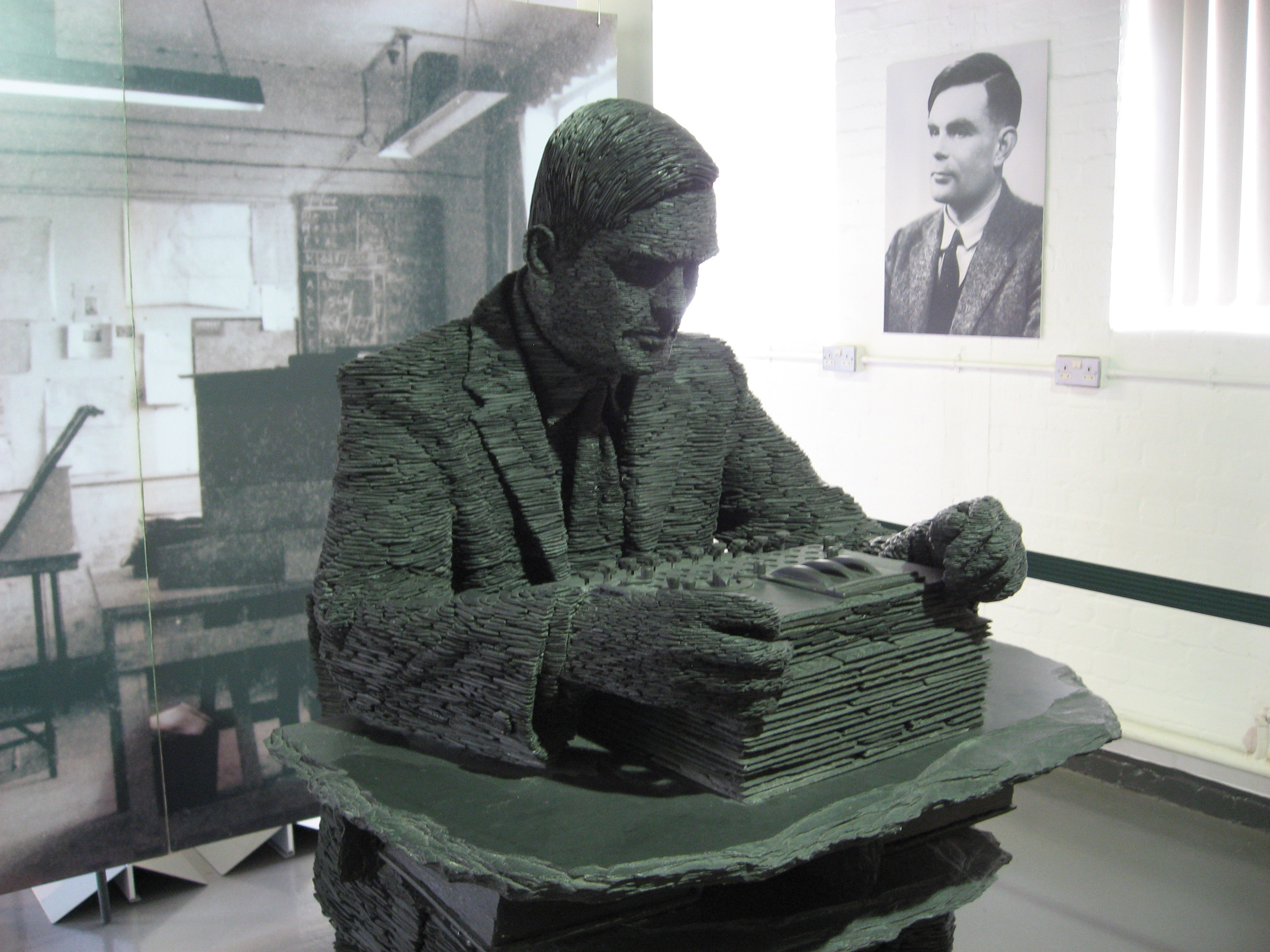 The field of AI as we know it today was established by successive generations of groundbreaking scientists. Some of the key first generation fathers are introduced below:

The early days of AI focused on simulating cognitive processes by defining general methods for solving a wide range for problems. The emphasis was on general-purpose researching and reasoning approaches. Unfortunately, this resulted in weak performance of the resulting AI programmes. However, the great minds attracted to the field of AI helped set the foundations of knowledge representation, learning algorithms, neural computing, and natural language computing.

This post is based on the first chapter of “Artificial Intelligence -A Guide to Intelligent Systems” (2nd Edition) by Michael Negnevitsky.