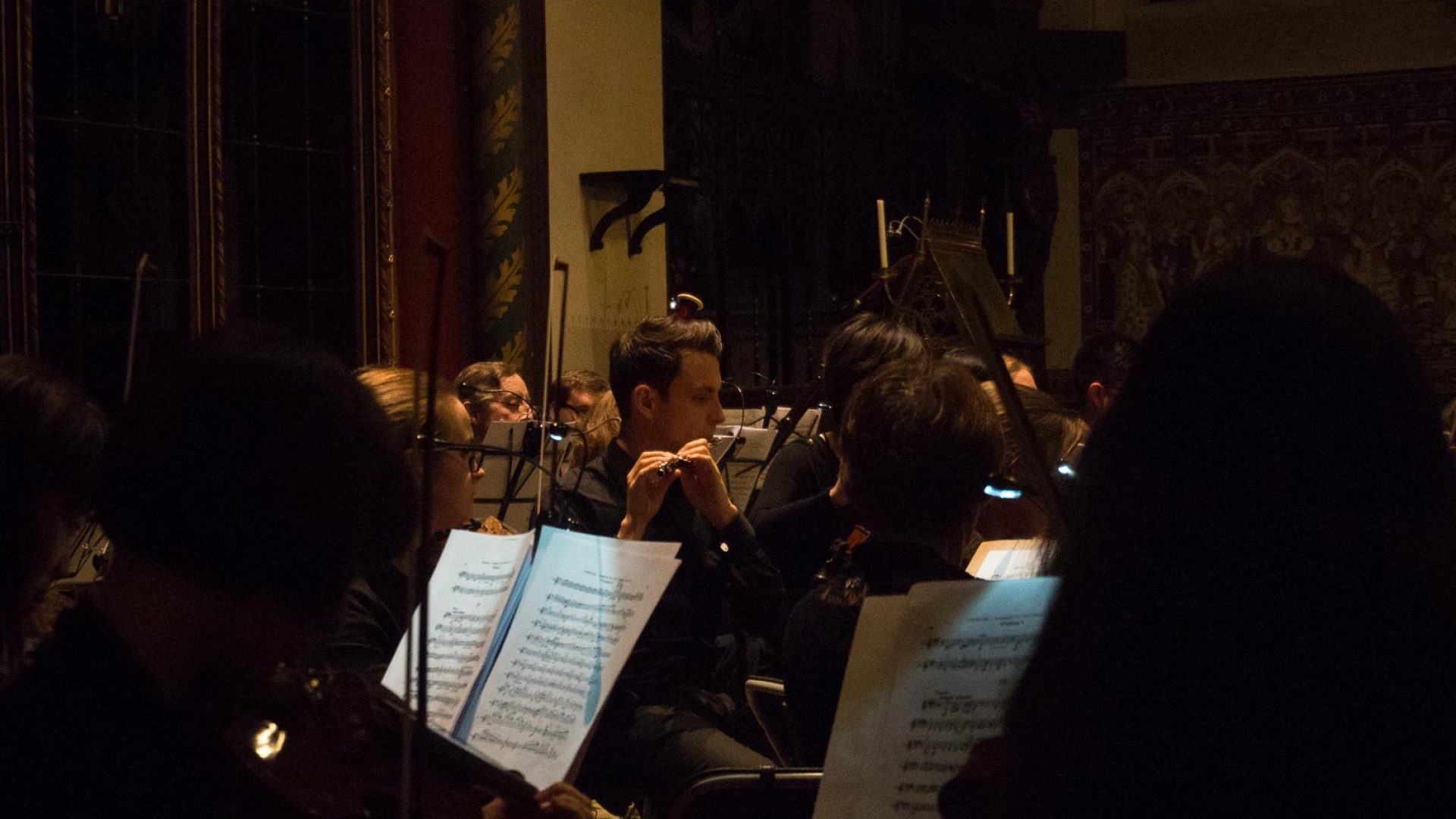 LEO was formed in December 2012 by musical director Dario Peluso and concert manager Celia Talbot, who share a huge passion for performing arts with Celia’s background being in theatre and Dario’s musical talent. LEO is made up of a fun, dedicated group of people from completely varied backgrounds.

We want to interact with other artists with the same sense of experimentation and adventure, from any art form that we can work and blend with, thereby further enriching ourselves and our audience. We are called ‘London Euphonia’ not just because we are from London, but because we are immersed in the culture of this incredible city, from which we constantly draw inspiration. We strive to be as much a part of that culture as we possibly can.

This message is only visible to admins.